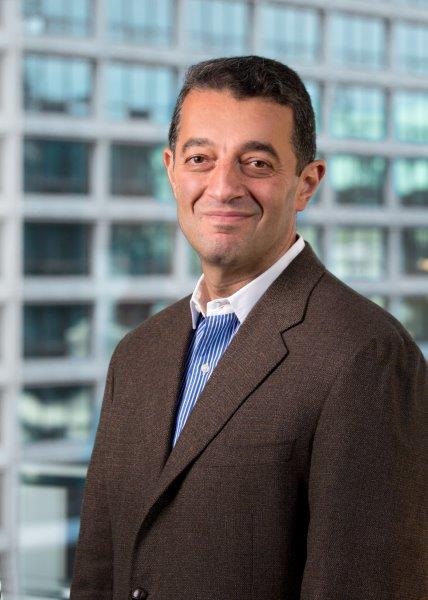 I graduated from University of Ottawa in 1991 with a Bachelor of Social Science. In 1994, I received my Chartered Accountant designation and eventually obtained my CISA designation in 1999 followed by my CIA designation in 2012. I have worked and have been involved as a Director with Internal Audit and Internal Controls in both the public and private sectors for the past twenty years with various corporations such as Deloitte, Canada Post, Office of the Auditor General of Canada, Canadian Commercial Corporation and more recently the Canadian Red Cross.

I have also been asked and have provided a number of presentations on Control related topics, both from a process and technology perspective in various conferences and events such as IIA, ISACA and ASUG.