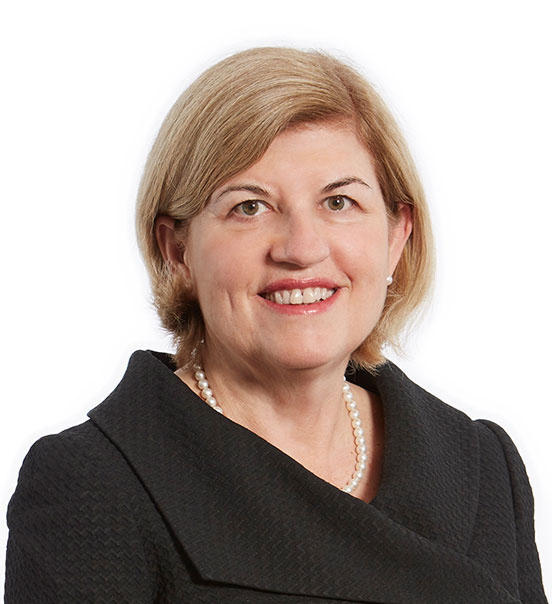 Kathleen O’Neill is an experienced corporate director, and is currently on the boards of Finning International Inc. and ARC Resources Ltd. She was Executive Vice President, Personal & Commercial Development and Head of Small Business Banking at BMO Bank of Montreal until January 2005, and a partner at PricewaterhouseCoopers prior to that. She was previously also a board member at Invesco Canada Funds.

Kathleen is on the Ontario Advisory Council for the Institute of Corporate Directors (ICD) and is a frequent instructor and examiner for the ICD. She is also a member of the Accounting Advisory Committee for the ICD and sits on CPA Canada’s Corporate Oversight and Governance Advisory Board. Kathleen is past chair of both St Joseph’s Health Centre Foundation and St. Joseph’s Health Centre in Toronto and served on the board of Cadillac Fairview until early 2017.

Kathleen is a chartered accountant (CPA), a Fellow of the Institute of Chartered Accountants of Ontario (FCPA), and holds the Institute of Corporate Directors designation (ICD.D). She earned a B.Comm. from the University of Toronto. In 2014, 2015 and 2016 she was selected as one of Canada’s Top 100 Most Powerful Women by WXN, and was inducted into their Hall of Fame in 2017. In 2009 she received the World of Difference Award from the International Alliance for Women.