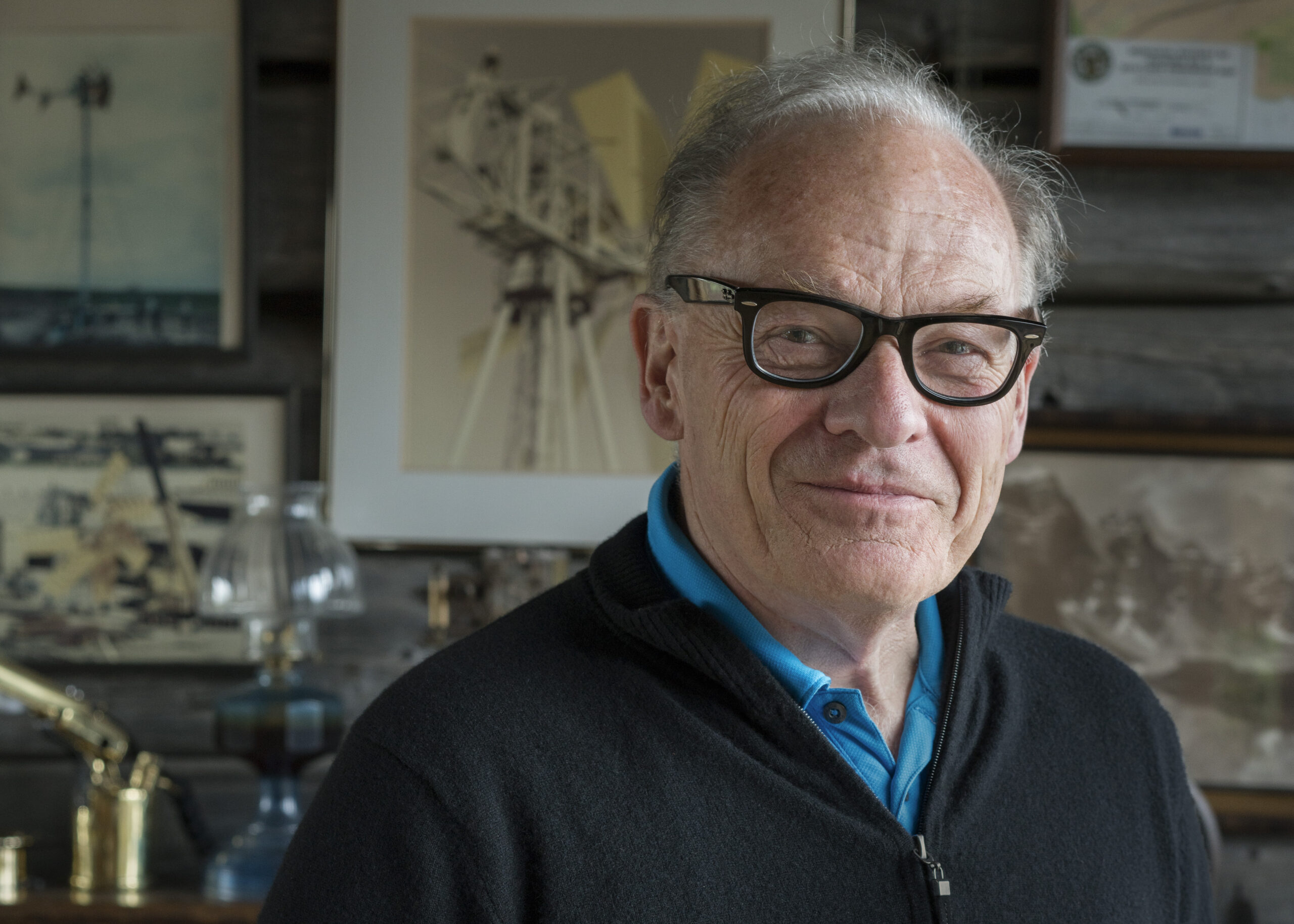 Ian started off fixing bicycles because he didn’t like sports. He learned to weld and machine and moved on to cars and motorcycles.

He became an engineer because his mom made him. He’s never had a job and has spent his life working for himself. He doesn’t think it’s work, he thinks it’s fun and he’s happiest when he’s building or fixing something.

Ian is currently finishing up a $10 billion oil refinery by Redwater and the world’s largest carbon capture and utilization system in central Alberta. He’s also involved as a founder along with Tej Grewal, a recent SAIT graduate, in a new methane detection business with a plan to take over the IIoT world.