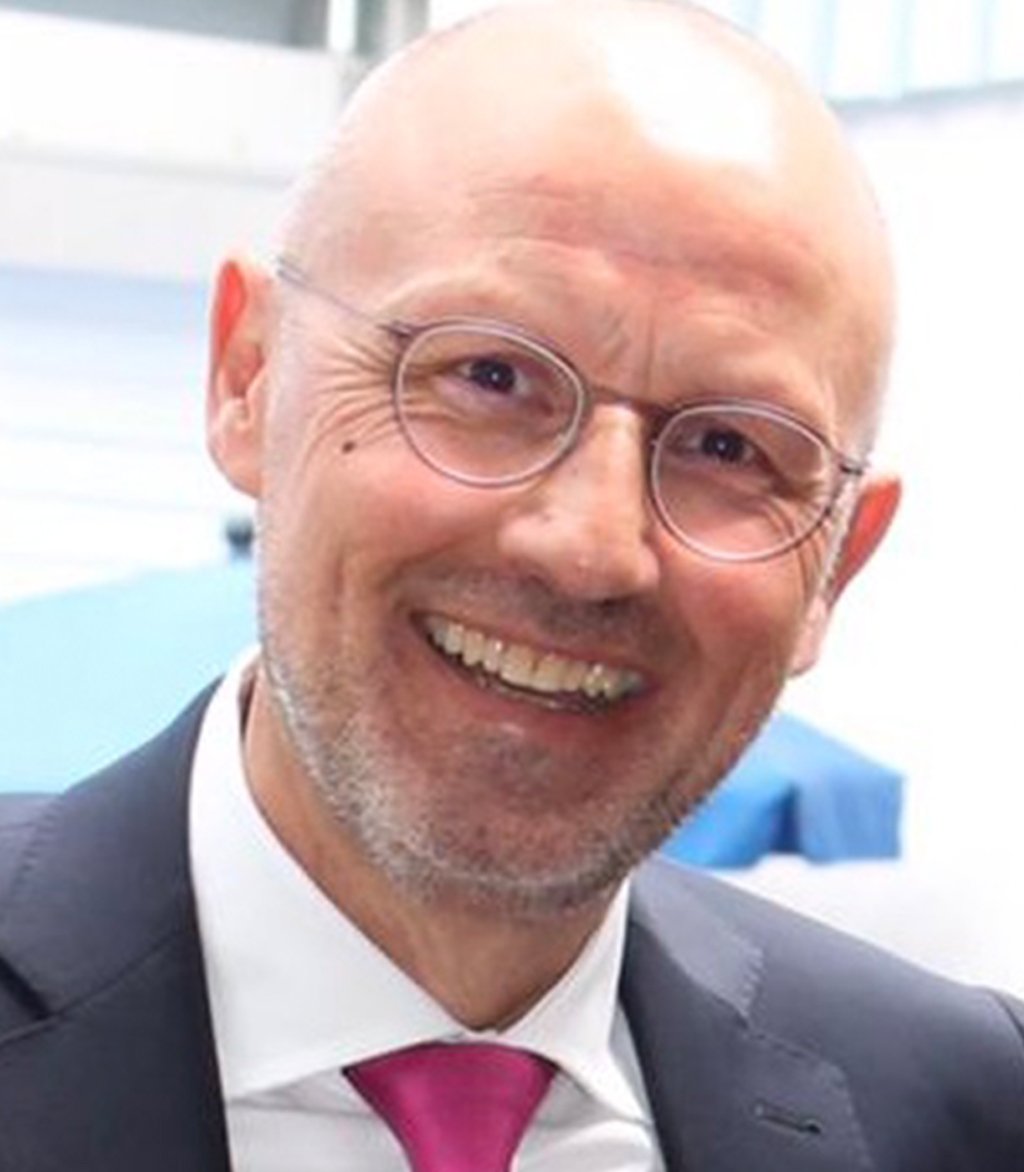 Dr. Rainer Lenz was among the TOP 10 Internal Audit Thought Leaders of the Decade and of 2020 (nominated by the past President and CEO of the global IIA, Richard Chambers). He is a seasoned financial and audit executive with over 25 years of international experience in global organizations. He has held CFO-type of roles for most of his professional career. Since 2007, Rainer has been working as Chief Audit Executive, first at Actavis (now Teva Pharmaceuticals) in the pharmaceutical industry, then at Villeroy & Boch in the lifestyle industry, and since 2018 at SAF-HOLLAND in the commercial vehicle industry. Rainer has a PhD in Economics and Management Science from the Louvain School of Management in Belgium. He has published a series of articles about internal auditing in peer-reviewed journals. He has earned several awards for his thought leadership, including the Larry Sawyer Research Foundation Project of the Year Award (2012), the national Award from the German chapter of the IIA (DIIR Förderpreis, 2013), and Audit Innovation Awards from the Audit Research Center in Germany (2013 and 2017). Rainer is a Certified International Investment Analyst (CIIA) and a Certified Internal Audit Leader (CIA, QIAL). He has presented at several internal audit conferences, including ECIIA 2017 in Basel and 2019 in Luxemburg, at the Annual Conference of the European Commission’s Internal Audit Service in Brussels (2019) and most lately at the annual conference of the IIA Greece in 2020 via video. For further details, please see his profile on LinkedIn: https://www.linkedin.com/in/rainerlenz/

Effective auditing expertise in the world of digital transformation | Gamified Training – this is how you learn today!