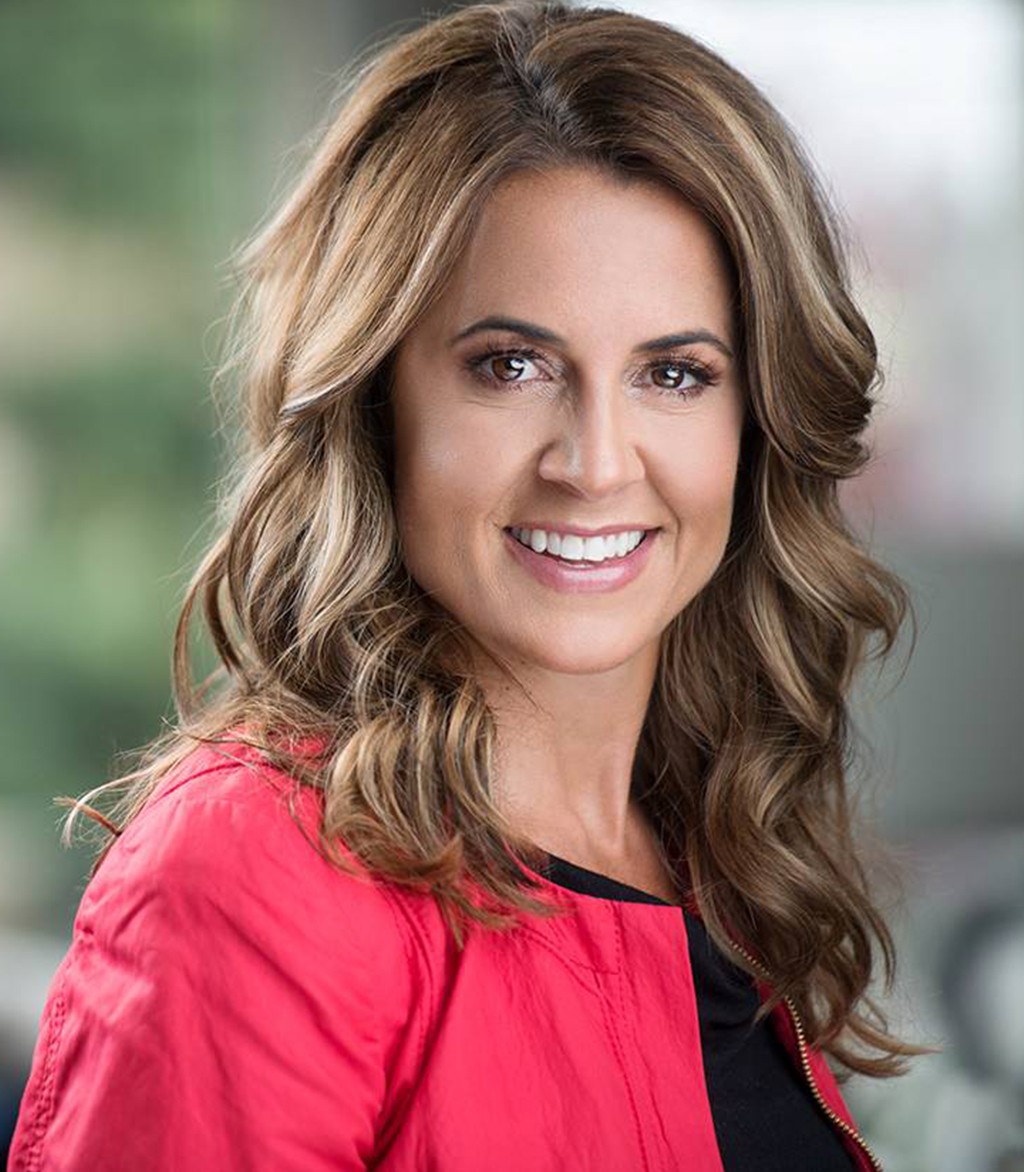 Performance Consultant to the NHL, NBA, and Olympians | Executive Coach

Dr. Kimberley Amirault-Ryan lives by her philosophy of embracing challenges and pushing boundaries to achieve our highest potential. She’s worked in professional sport since 2001, becoming the first and only woman to be the Performance Consultant with the New York Rangers, New York Knicks, Columbus Blue Jackets and Edmonton Oilers.

Amirault-Ryan has worked at five Olympic Games with the Canadian Gold Medal-winning teams of Women’s Hockey, Cross Country Skiing, and Speedskating. She was also the Lead of Sport Psychology for Canada’s entire Olympic team for the 2010, 2012 and 2014 Olympics.

For her ground-breaking work Amirault-Ryan has been recognized by the likes of the Globe and Mail‘s “Top Power 50” list and WXN Canada’s “Top 100 Most Powerful Women”.