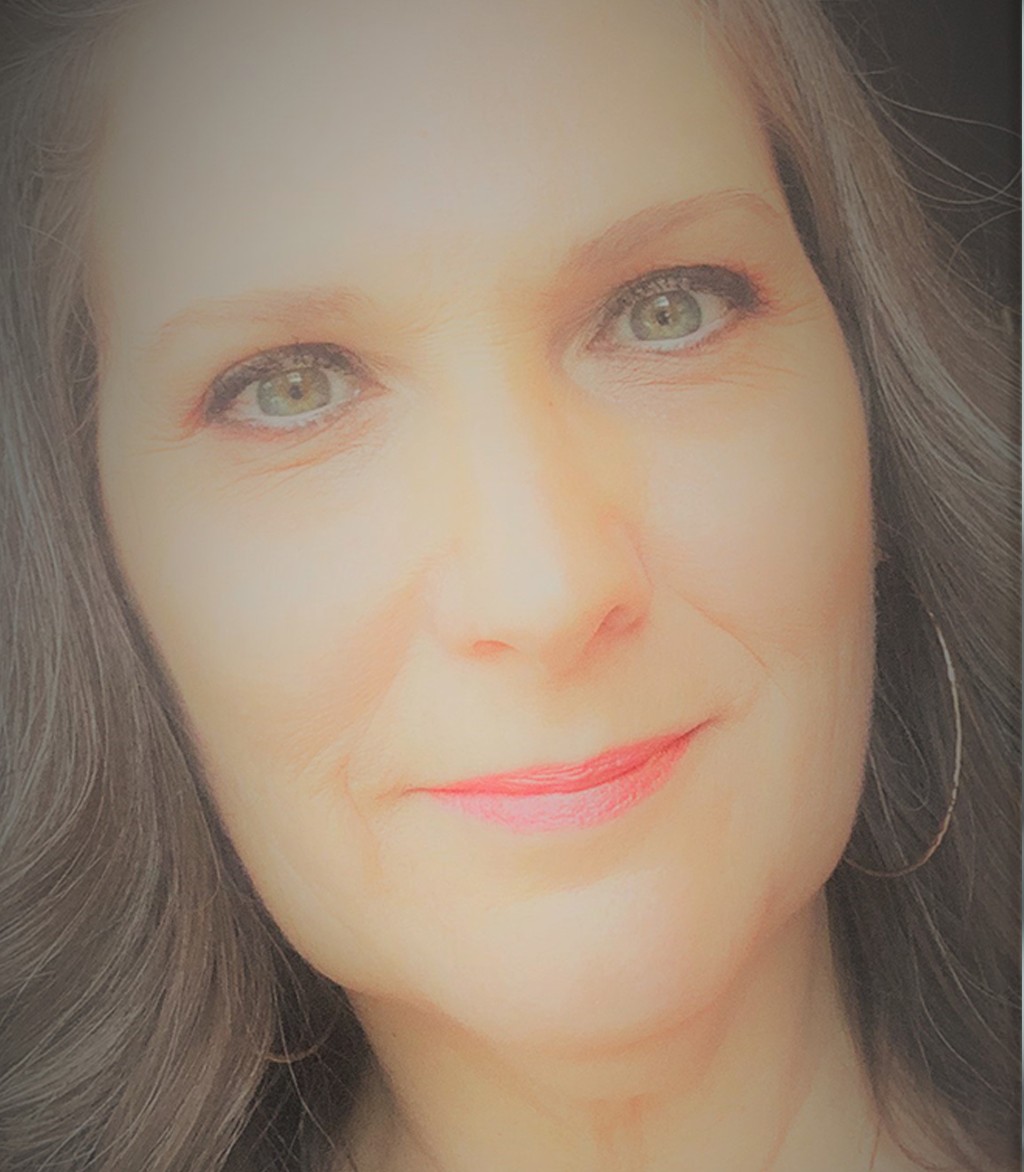 Office of the Comptroller General of Canada, Treasury Board of Canada Secretariat

Jennifer started her career in the not-for-profit sector as a communications officer before entering the Public Service in 2000.

She joined the Office of the Comptroller General (OCG) at the Treasury Board Secretariat in 2007 to support the introduction of Departmental Audit Committees (DAC).  In 2012, she was appointed Director of Audit Communities Division whose expanded mandate also included leading the development, talent management and engagement of a professional, sustainable internal audit community within the federal public service.

In September 2016, Jennifer accepted an assignment as Executive Director of the Internal Audit Policy and Communities Directorate at the OCG. In this role, she leads the development of policy guidance and monitors the health of the internal audit function across government.  She was appointed to the position in September 2018.

Jennifer is the Chair of the Government Internal Auditors Council of Canada and a member of the International Public Sector Fraud Forum. She is also a past director of the Orleans Festival and of the Capital Chapter of the Financial Management Institute.

In 2016, Jennifer was awarded the IIA Ottawa Chapter Brian Aiken Award of Excellence for her contribution to the professionalization of the internal audit function.  In 2017, she received an International Coach Federation (ICF) Ottawa Prism Award Honorable Mention for instilling a coaching culture within the internal audit community.

Day 2 Keynote – Being a best kept secret is not a good thing! Now, what are we going to do about it?