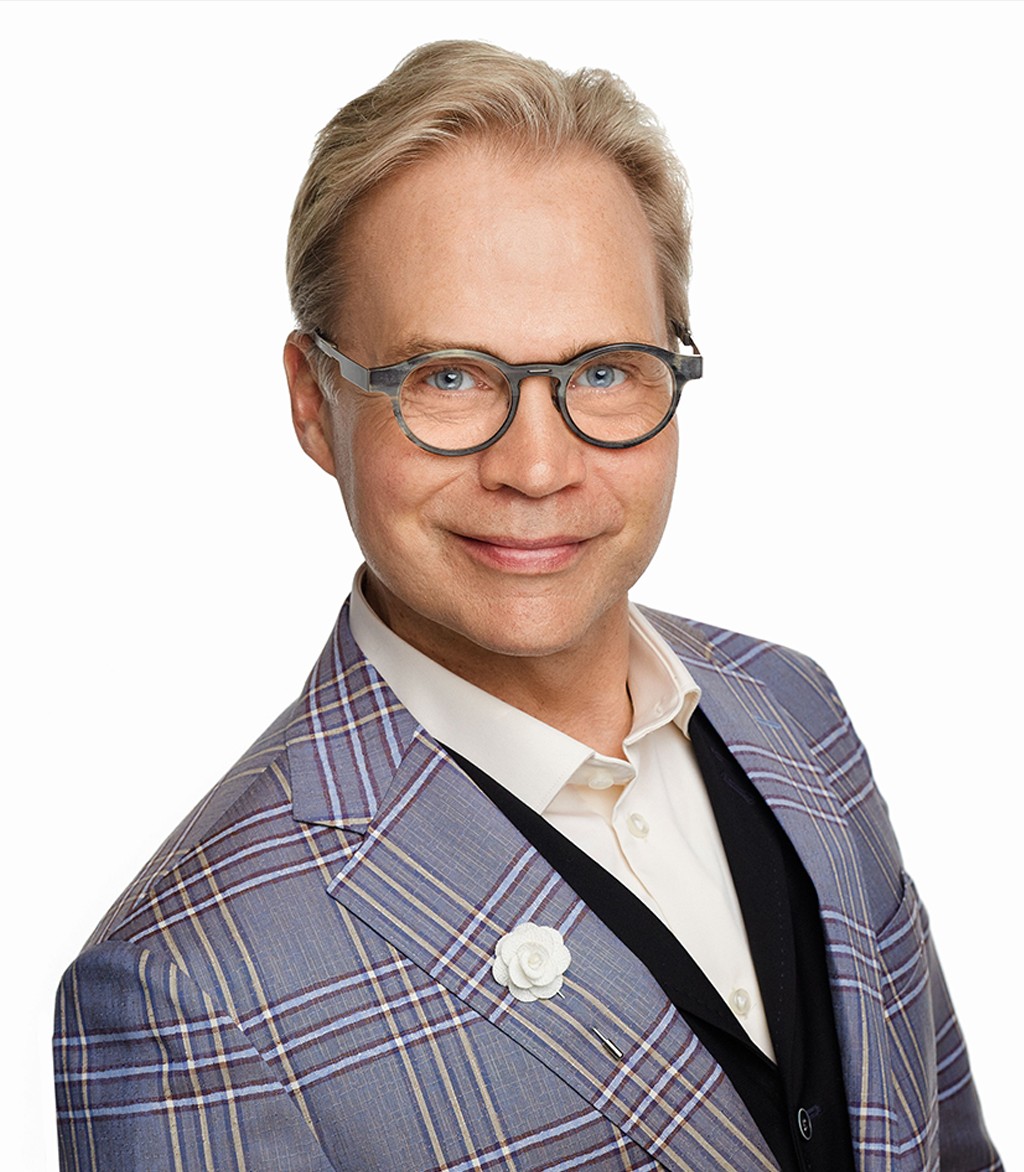 As Vice President and Chief Economist for ATB Financial, Todd Hirsch delivers dynamic, clear-eyed talks on topics ranging from the economy and creativity, to adaptability and the future of work. For more than 25 years, he has worked as an economist for organizations such as the Canadian Pacific Railway, the Canada West Foundation, and the Bank of Canada.

Hirsch is the author of four books. His latest, Spiders in COVID Space: Adapting During and After the Pandemic, captures the inspiring and compelling stories of businesses and not-for-profits that reinvented themselves during the pandemic. He is also the host of the podcast “The Future Of”, where he explores what the future might look like for work, communities, art and culture, leadership, and other compelling topics. Now in its second season, the podcast won a national award in 2021.

A strong advocate of the arts and culture, Hirsch serves on the boards of Calgary’s Glenbow Museum and the Alberta Ballet, and is currently the chair of the Calgary Arts Academy. He previously served on the University of Calgary Board of Governors.