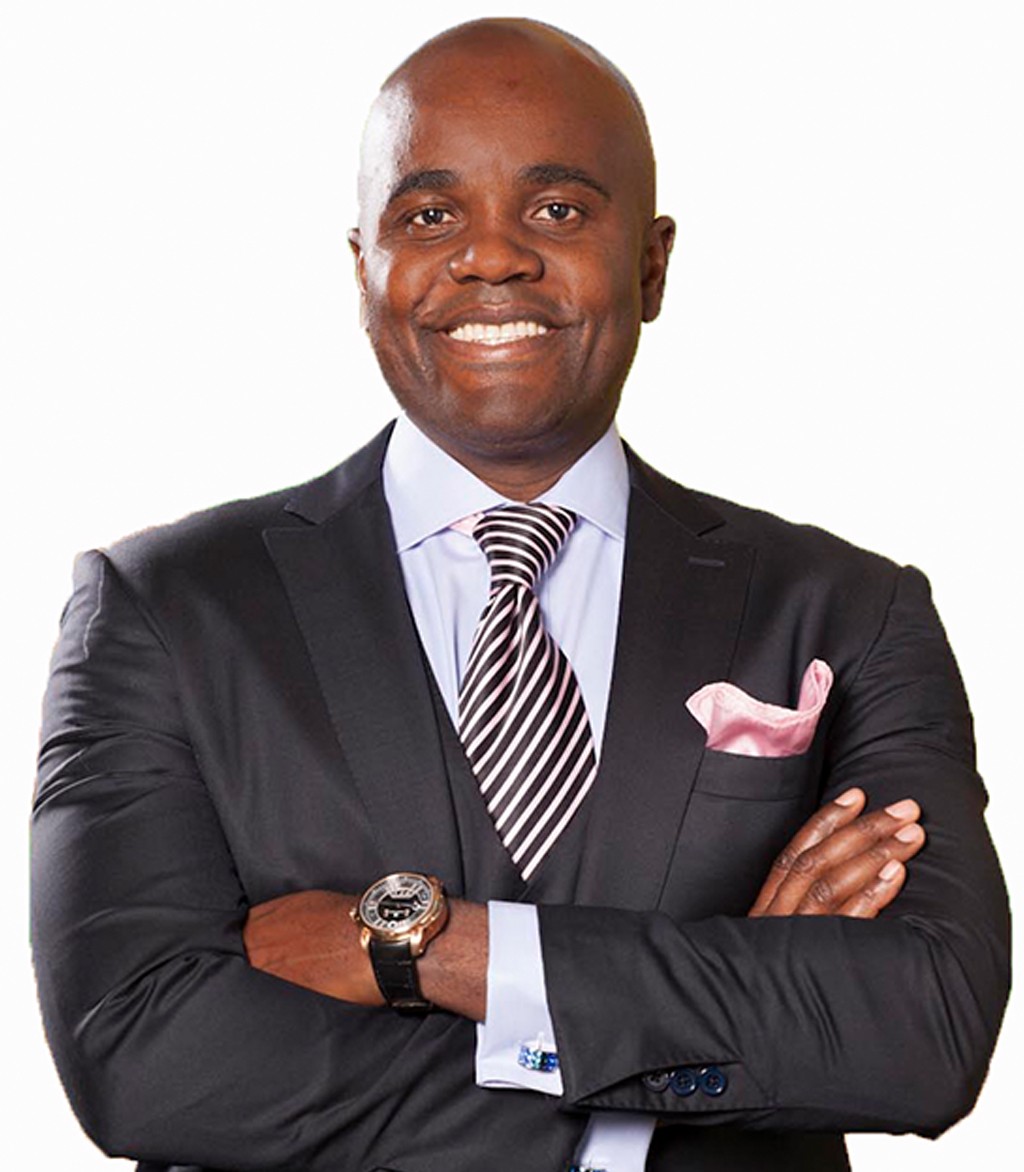 Executive Chairman & Founder of Kingsdale Advisors
Wes Hall came from very humble beginnings in Jamaica to become one of the most influential business people in Canada. He has established himself as the preeminent leader in shareholder advisory services and contested investor situations. Canada’s leading newspaper, The Globe and Mail, has called him one of the nation’s “most influential powerbrokers,” Canadian Business magazine named him one of the “most powerful business people” in 2016, Toronto Life magazine voted him among the “50 most influential Torontonians in 2020,” the International Association of Business Communicators (Toronto) named him their “2020 Communicator of the Year,” and Maclean’s magazine ranked him number 16 on their 2021 Power List of the “50 most powerful people in Canada.”

As the Founder of Kingsdale Advisors, Wes has delivered an unparalleled track record of success for North America’s biggest names including: Air Canada, Barrick, BHP Billiton, Citigroup, CN, CP, Ovintiv, Goldcorp, Talisman, and Suncor. He has been sought out to lead some of the highest profile deals and activist campaigns in North America. They include Enbridge’s $37 billion merger with Spectra Energy, Agrium and Potash Corp.’s $36 billion merger, Tim Hortons’ $12.5 billion merger with Burger King, Pershing Square Capital Management’s campaign to replace the board of Canadian Pacific Railway, and Petro Canada’s $19 billion merger with Suncor Energy.

Wes is also the owner of QM Environmental, a leading national environmental and industrial services provider with over 450 employees; Titan Supply, a top manufacturer and distributor of rigging and wear products serving industries in the oil and gas, construction and transportation sectors; and Harbor Club hotel, Curio Collection by Hilton, one of St. Lucia’s premier resorts.

Additionally, Wes is an instructor at the Rotman School of Management of the University of Toronto (Rotman), where he teaches Black Entrepreneurship & Leadership in Canada, a first-of-its-kind course in North America that provides students with a deep understanding of the systemic anti-Black racism faced by Black entrepreneurs, the cultural impacts and how to navigate the system. In 2020, he was also one of five individuals appointed to the Ontario government’s Capital Markets Modernization Taskforce, an advisory group of experts tasked to review and modernize the province’s capital markets regulations. In 2011, Wes received the designation ICD.D from the Institute of Corporate Directors (ICD) in partnership with the Rotman.

Philanthropy:
Wes is known for his generosity, leveraging his business success to benefit others with a number of impactful charitable initiatives, and serves as a Board Member of the SickKids Foundation, Pathways to Education, Toronto International Film Festival (TIFF) and The Black Academy. He is also a Member of the Board of Governors at Huron University College.

Wes is Founder and Chairman of The Canadian Council of Business Leaders Against Anti-Black Systemic Racism and The BlackNorth Initiative, committed to the removal of anti-Black systemic barriers negatively affecting the lives of Black Canadians.

He has also changed the lives of thousands of children in the Caribbean and Canada, donating both his money and time. In 2015, Wes was the recipient of the Vice Chancellor’s Award and in 2017 received an Honorary Doctorate, both from the University of the West Indies.