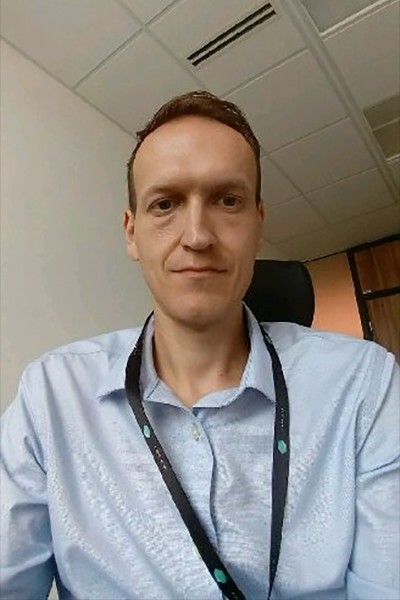 Matej Drašček graduated finished his master degree at University of Ljubljana, Slovenia and is now pursuing the doctoral studies on the topic of ethical decision making (expected finis 2020).

He began his professional career at OTIS, multinational lift company as HR and safety manager and where he and his team won the Award at EU competition for Safety at work, representing Slovenia. He then took over position of director of shared services in Radeče papir nova, paper production company, where he helped developed and implemented modern HR tools into the company and was responsible for areas of legal and general affairs, IT and HR. After three years, he changed his profession and career and is now chief audit executive in regional retail bank, LON d.d., where he is still today.

He has been a teaching assistant at Faculty of Economics by Strategic management as well as guest lecturer at other universities and faculties. He has published numerous professional and scientific international articles mainly on topics of HR, business ethics, strategic management as well as internal audit (twice Internal Auditor magazine). He was also a member of supervisory board of Radio Television Slovenia (RTV).

He is currently president of IIA Slovenia (country affiliate of IIA).

What You See Is NOT What You Get: The Myths of Ethics in Internal Audit