Chair of The IIA Canada Board 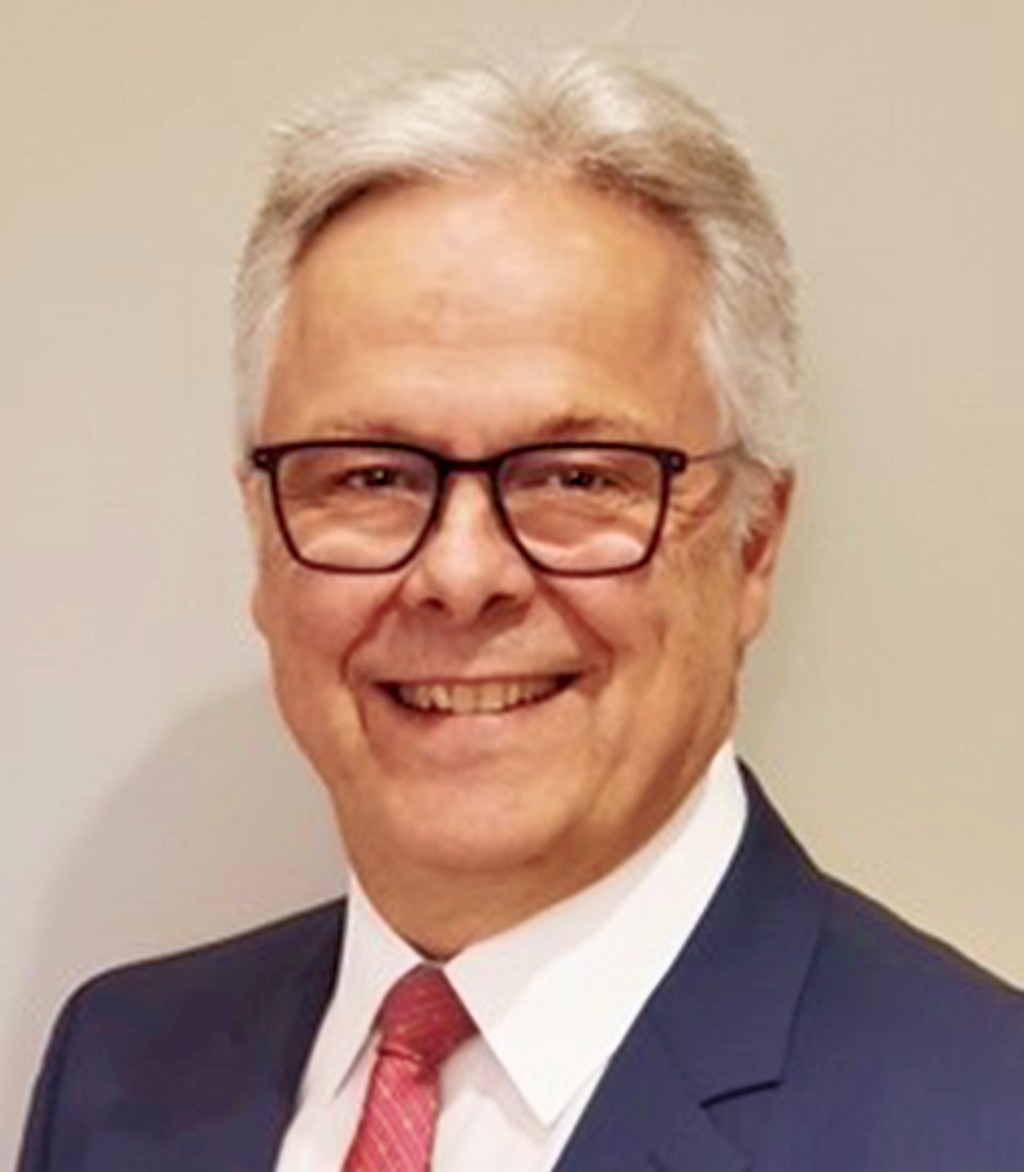 Chair of The IIA Canada Board

During his professional career, Guy spent 22 years in Internal Audit. From 2012 to 2021, he was Vice President, Internal Audit at Québecor Média inc. – a leader in telecommunications, media, sports and entertainment in Québec. Between 2003 and 2012, Guy held the position of Chief Audit Executive for the Canadian operations of Molson Coors Brewing Company – a world leader in brewing beverages. The remainder of his Internal Audit career was in the Pulp & Paper industry. For almost 20 years, Guy also worked in the Aerospace industry. During his career at Pratt & Whitney Canada, he was responsible for a major ERP Finance implementation and led several business functions as Finance Director. During his tenure with Bombardier Aerospace, Guy contributed to their ERP Finance implementation. Guy served on the Board of The IIA Canada’s Montreal Chapter between 2008 and 2013, and was President of its Executive Committee from 2011 to 2013. He joined the Board of The IIA Canada in 2016, and is the former Vice Chair, Advocacy. Guy is a Chartered Professional Accountant (CPA), holds the Certified Internal Auditor (CIA) Certification, and Certification in Risk Management Assurance (CRMA). Guy was appointed Chair of The IIA Canada Board in April, 2021.