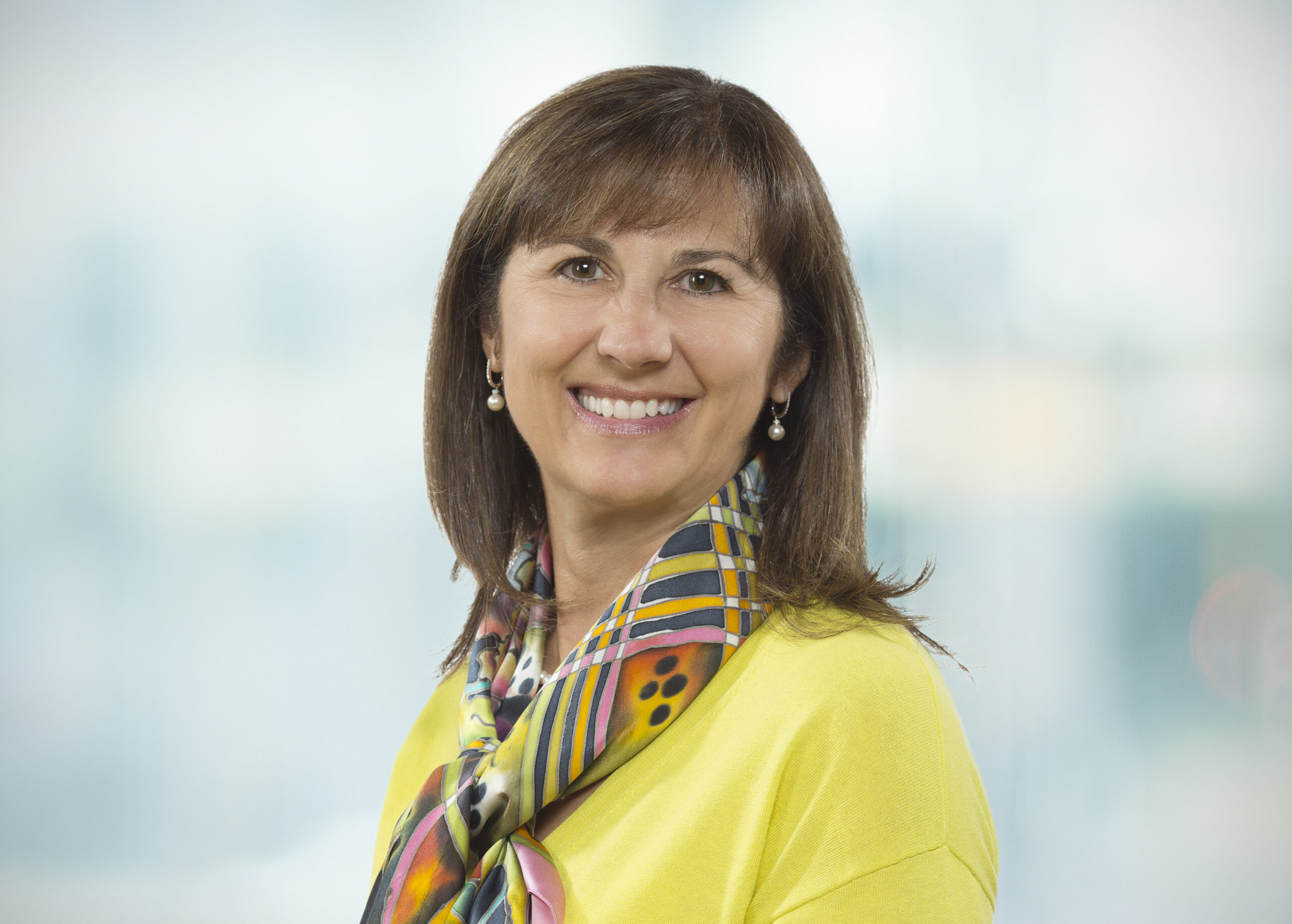 Fern actively organizes topics and facilitate quarterly dynamic discussions with the Calgary IIA CAE Roundtable. She completed two terms on the Board of IIAC and assisted with the Leadership track for the IIAC Halifax conference in 2016. In that capacity, she developed and facilitated one of the keynote topics, “Share the Chair”. This was an energetic discussion between Richard Chambers, IIA President and CEO, and Victor Young, OC, Board Member and Audit Committee Chair for several well-known companies, including The Royal Canadian Mint, RBC, and Imperial Oil.

In 2015, Fern retired as the Chief Audit Executive of Imperial Oil, reporting to the Board Audit Committee. Prior to that, she worked for ExxonMobil as Global Audit Training Manager, advising Management and training Auditors around the world. She also worked in an Executive capacity in the UK (Aberdeen and London). Fern currently serves on the Board and Audit and Finance Committee of the Calgary Philharmonic Orchestra, on the Board and Governance Committee of Arts Commons in Calgary and as an adviser to the Audit and Risk Committee of Mount Royal University in Calgary. Her many roles as an executive and a board member have provided her with sound hints and tips for CAE’s and Audit Managers, as well as potential pitfalls to avoid. She has a keen interest in taking this background and knowledge and reinventing and reinvigorating the Audit function to provide relevance in this dynamic world.