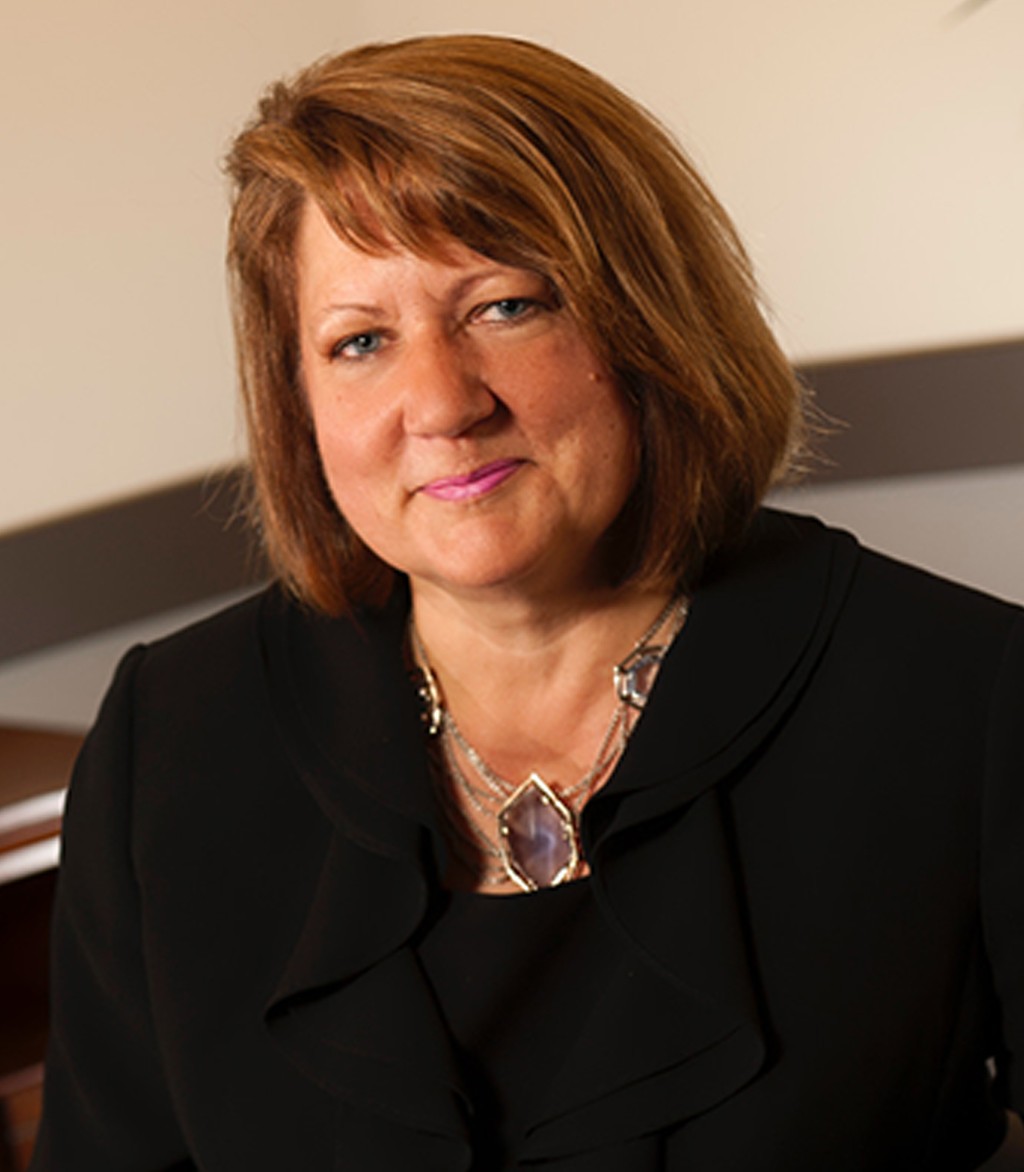 Carol possesses an extensive background in conducting financial statement audits, performance audits and investigations from her previous experience as the Auditor General for the provinces of British Columbia and Manitoba. She has also held management positions with KPMG in Montreal, Toronto, and Winnipeg, the City of Winnipeg (City Auditor), and at the University of Manitoba (Director of Private Funding). Carol has served on several boards in the public and private sectors, including the International Federation of Accountants, Manitoba Hydro, the Winnipeg Symphony Orchestra and CCAF-FCVI Inc. Currently, she is a member of the Canadian Auditing and Assurance Standards Oversight Council.

A Chartered Professional Accountant (CPA), Ms. Bellringer holds a Bachelor of Commerce from Concordia University and an MBA from the Warsaw School of Economics, L’Université du Québec à Montréal. She also was named a Fellow of the Chartered Accountants of Manitoba in 2006 in recognition of her contributions to the community, and a Fellow CPA in B.C. in 2016.